After the previous church building burned down in 1932, the congregation met at Eureka College until the new church was finished in 1935. The building committee chose an English Gothic architectural style. The plan had a chancel with a divided choir setting, an elevated pulpit, and a lectern. This plan was quite different from most Christian churches in Illinois at that time. The placement of the baptistry in the chapel was also a departure from the Disciples of Christ tradition of having the baptisms in the sanctuary.

The walnut wood used in the sanctuary was cut from trees given by members of the congregation and sent to the American Seating Co. of Grand Rapids, Michigan, for curing and finishing. The wood above the communion table was carved by Alois Lang of Oberammergau, Germany. The use of a few black bricks in the interior walls was an innovation suggested by the architect. These bricks had turned black in the kilns; such bricks had always been discarded as useless. Bohemian painted glass, set in lead, was used for most of the windows and door panels.

The new sanctuary  was dedicated, free of debt, on May 26, 1935. In the meantime, the congregation had voted to proceed with construction of an addition which included a parish hall, kitchen, offices, and Sunday school rooms. This unit was planned for both church use and meetings of community service groups. It was dedicated May 3, 1936. The total cost of both units was $80,960.

There are two cabinets in the narthex with mementos. In one is a lamp used on the pulpit of the 1846 meeting house. In the other are keys to the 1864 old brick church and several hymn books used by the congregation.

By 1961, Sunday school enrollment had grown so much that a new education wing was needed. A campaign raised $75,000 to fund the educational building and the enlargement of the Aeolian Skinner pipe organ. This project was completed and dedicated on May 2, 1965, at a cost of $160,000.

As the church has grown, so has the need for an elevator linking the sanctuary level with the parish hall. This new addition was completed in 2012 which includes the elevator and a gathering space for fellowship. A campaign to restore the pipe organ and make other building updates was commenced in August 2014. 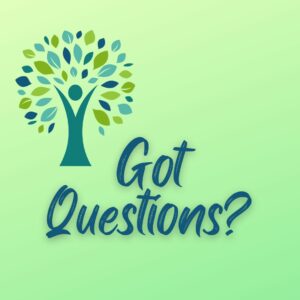 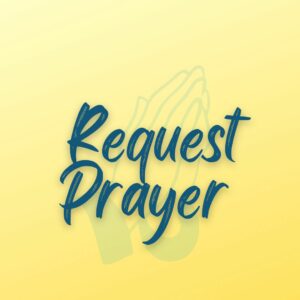